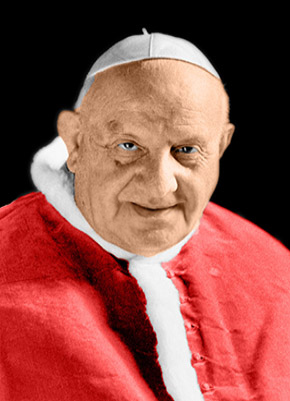 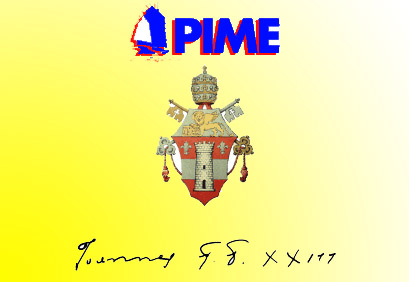 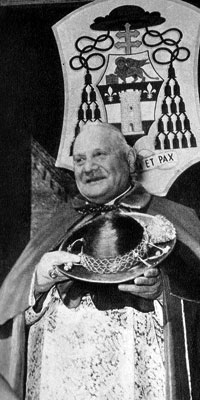 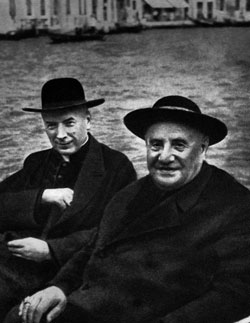 On 12 January 1953 the Nuncio Angelo Giuseppe Roncalli was made a cardinal by Pius XII and three days later on 15 January he was appointed Patriarch of Venice. The program of his pastor service, expressed in the first homily in St. Mark, demonstrates the spirit that animated him. He told the Venetians: "I want to be your brother, lovable, friendly, understanding". He bought neither a motorboat nor a gondola continuing the tradition of the Patriarchs. To move around the lagoon he used public transport. It was said in Venice of him: "Everyone who meets him through the calli remains with the precise impression that the Patriarch has special attention for him".